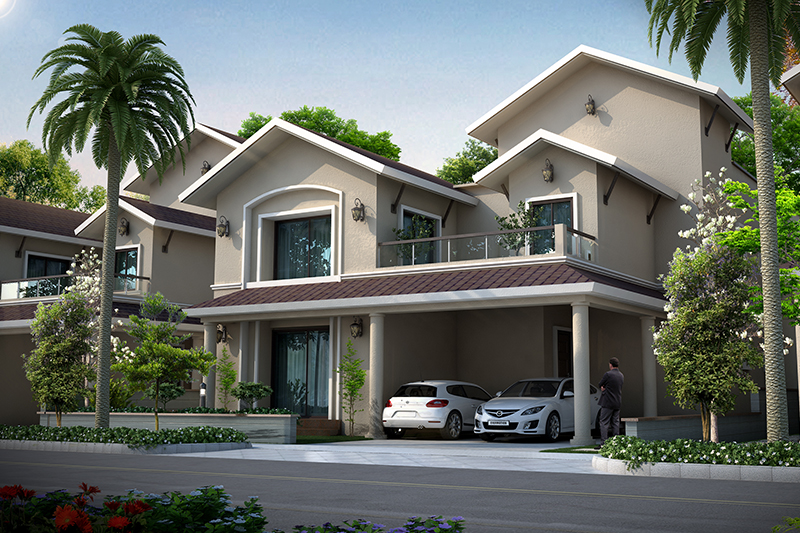 Coimbatore is one of the fastest-growing tier-II cities in India and is an important industrial destination of Tamil Nadu. It is a hub for the textile industry, automobile components and has a strong base of small and medium industries, especially engineering. Like other Southern cities, the last few years have witnessed an increased focus on developing the IT/ITES sector in the city with tech parks such as TIDEL Park. These factors have fueled real estate developments in the city. According to some estimates, the housing market in Coimbatore is likely to grow by 20%

Let us look at the some of the reasons that make Coimbatore an exciting housing investment destination for home buyers and investors.

·         Social Infrastructure: Coimbatore offers a well-developed social infrastructure. The city has excellent medical facilities with approximately 750 hospitals. Additionally, Coimbatore has emerged as a major educational center with several reputed Government and private schools. Further, it has over 268 colleges and institutes across engineering, medical and arts along with several Government research institutes.

·         Connectivity: The city has good connectivity. Railway is an integral mode of travelling for the city, with Coimbatore as a major station in the state. Additionally, the International airport is approximately 15 kms from the city centre. The city has an equally strong network of metro and other public transport connectivity. Further, there are about 5 National Highway (NH) that pass through the city, with NH 544 of connecting the city to all the important cities/districts in Tamil Nadu and Kerala.

·         Housing Hotspots: From being a small city to a bustling real estate hotspot, Coimbatore’s housing market has witnessed increased demand for luxury housing in Peelamedu, which is located on Avinashi Road and is 11 kms away from the airport. Another important housing market is R S Puram, offering excellent social infrastructure and connectivity. Other markets that are driving housing demand include Sundapalayam, R S Puram, Vedapatti and Race Course.

To find your dream home in Coimbatore, check out SOBHA Elan, SOBHA Verdure and SOBHA Westhill